Paintball guns , also known as markers, are air-powered guns that use compressed air or gas to push an object down the barrel and onto its target.

Although paintball guns are used to fire paintballs, one can’t help but wonder if they can shoot marbles. After all, these types of guns can still fire because it’s not dependent on what’s inside it; rather, it’s more on the air pressure that pushes the object. 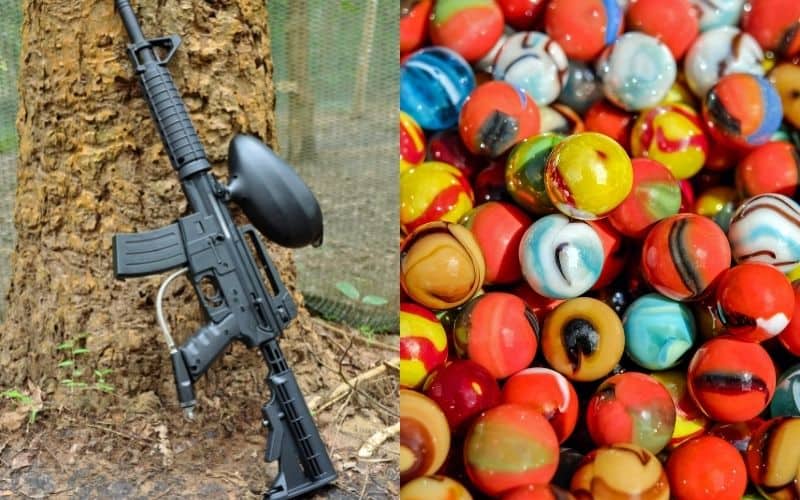 So yes, a paintball gun can fire marbles. But the question is, should it?

As you read through this post, you’ll know if a paintball gun can fire a marble with the same accuracy as a paintball. You will also know what other items can be shot from a paintball gun.

Should You Shoot a Marble Using a Paintball Gun?

No, you shouldn’t shoot a marble using a paintball gun because it is dangerous.

Unlike a paintball that breaks upon impact, marbles maintain their hard shape when it hits your target. Hence, it can hurt someone or cause them serious injury. 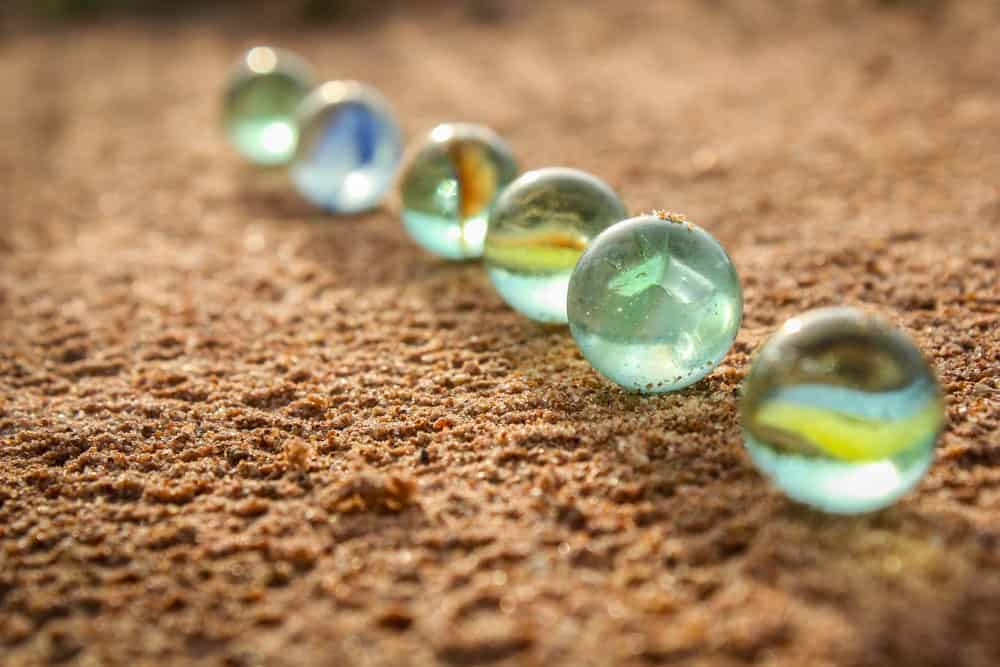 Moreover, a marble can still cause harm even when the person you’re trying to hit is wearing protective gear. This is because the marble is made of solid materials and when coupled with so much force, it can break masks.

This is the reason why marbles shouldn’t be shot from a paintball gun . In fact, when a marble is used in markers, the markers become a weapon.

When you use the marker to shoot marbles, this is considered assault. And in most states, this is punishable under the law.

Paintball Guns Are Not Made to Shoot Marbles

Another reason why you shouldn’t shoot marbles using a paintball gun is that paintball guns weren’t made to fire marbles.

Marbles may fit inside the barrel, but it is also difficult to find the perfect-fitting marble that would fit in most paintball guns.

If you use a smaller marble, air might escape through its sides, lessening the force that pushes the marble out of the barrel. It won’t also have the same velocity as paintballs do.

If you use a bigger marble, it will most likely get stuck in the barrel. This will be hard to get out, so you might end up just buying a new marker which is going to cost you.

How Does a Paintball Gun Fire?

A paintball gun is considered a pneumatic gun which is operated by air.

The way a paintball gun works is by having compressed air get pushed into the barrel where a paintball is already sitting. The paintball, on the other hand, is stored in a hopper and falls down to the barrel just before the air pushes it out.

The compressed air, when released, creates a force that pushes the paintball. Depending on the force, the paintball may hit its target, fall short of it, or get stuck in the barrel.

What Can You Shoot Out of a Paintball Gun?

Bullets, rocks, and shells are some examples of items that you can shoot out of a paintball gun. However, these things are as solid as marbles and they don’t break when they hit a person.

Hence, they’re not supposed to be used with a paintball gun. You can also be charged with assault if you try to shoot these items out of a paintball gun and hit a person.

Here are other alternatives that are safe to use with a paintball marker. 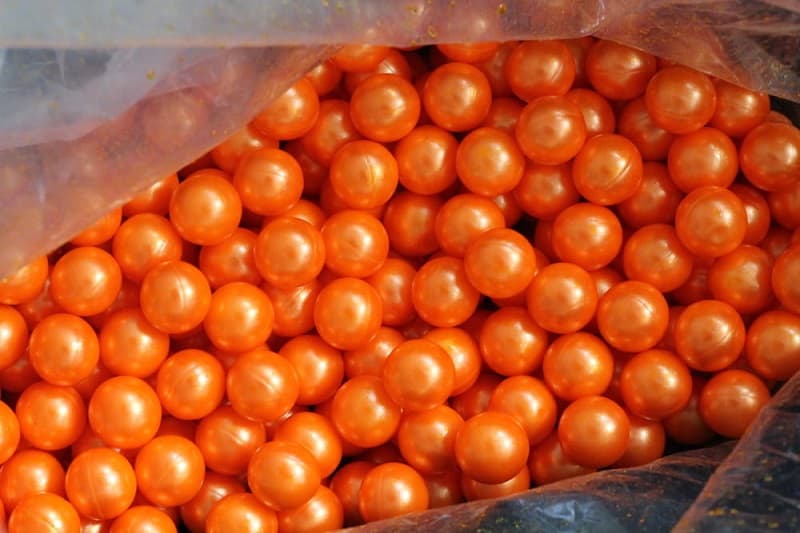 Paintballs  should be the only thing people should be using when they’re using a marker for recreational purposes.

Paintballs are made to break when it hits a person and the worst you can get from them hitting you is a bruise. You can also prevent bruises when you wear the right protective gear.

Water balls and pepper balls are alternatives to paintballs but they are only used by the police or when you use them for self-defense.

Pepper balls contain chemicals that are similar to those found inside pepper sprays. When they contact a person, the ball breaks and releases chemicals that can irritate the eyes and the nose.

This makes it dangerous if you are using the pepper balls for fun.

On the other hand, the police and the military use pepper balls as alternatives to pellets since the former doesn’t hurt so much when it hits a person.

Water balls are used in the same way as pepper balls. The military and the police also use these types of balls for practice.

Water balls are safe to use by civilians. However, you can use them more for practice than in an actual paintball arena.

Is Owning a Paintball Gun Illegal?

For states like New York and New Jersey, paintball guns are considered weapons, so the sale of these guns has more restrictions and requirements.

So while owning a paintball gun is not illegal in the United States, each state will have its own rules regarding its use.

Moreover, marbles can damage paintball guns because it’s hard to find a marble that fits perfectly in the barrel. You will also need to release more compressed air to push the marble out which can affect your marker’s performance.

You should stick to a paintball or use a water ball as an alternative use for practice.

Can you Shoot a Paintball Gun Without CO2?

Can You Use Gun Oil on Paintball Guns?