Paintball is a fun sport, and paintball guns are the most essential equipment needed to play it.

However, since paintball guns are formed like guns, they count as imitation guns. 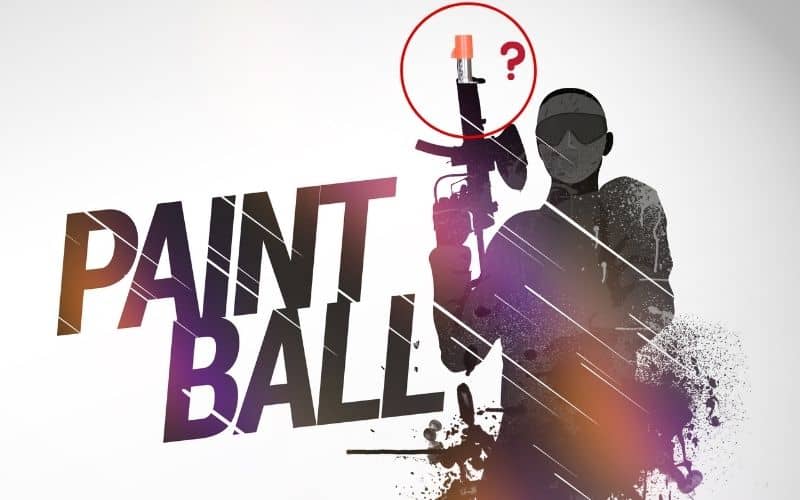 This can be concerning, especially since imitation guns have certain laws and regulations that require them to bear a distinctive marker to avoid misidentification.

This begs the question: do paintball guns need orange tips?

We have found that paintball guns don’t need orange tips. Despite being imitation guns, they are not required by federal law to be marked with orange tips, since they’re more easily identified than other imitation guns. However, this is for federal law only. State and city laws may differ.

What Are Orange Tips? 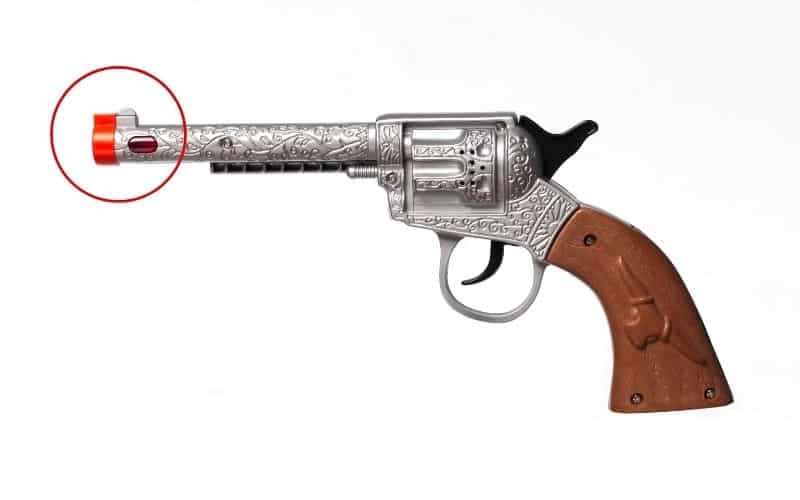 Orange tips are blaze orange plugs that are six millimeters long. These plugs are often required by law to be attached to the end of the barrels of imitation guns.

They are sometimes required by state and city laws as well.

Because of their blaze orange color, they are easy to see from a distance, and they help law enforcement recognize if a gun is a toy.

This helps prevent incidents where law enforcement sees an imitation gun, thinks it’s real and treats the person holding it like a threat. It also helps regular civilians recognize that a gun is a toy.

The orange tip is incredibly important for this reason. Many people have shot at holders of imitation guns because they didn’t recognize the guns as fake.

People who have used realistic imitation guns to rob or threaten others have also been tried in court as if they used a real weapon.

An orange tip is incredibly essential when carrying a toy gun out in public, for your own protection.

No, paintball guns don’t need orange tips – or, at least, they’re not required by law to be marked with orange tips.

This is mainly because they are easy to recognize as imitation guns, especially with the CO2 tanks attached.

Besides paintball guns , there are a few other guns that aren’t required by law to be marked with orange tips.

Guns that are exempt from the federal law requiring orange tip markers include:

Now that you know what guns don’t need orange tips, it’s important to look at the guns that do need them.

According to federal law, the following need to be marked by an orange tip:

Why Are Imitation Guns Marked with Orange Tips? 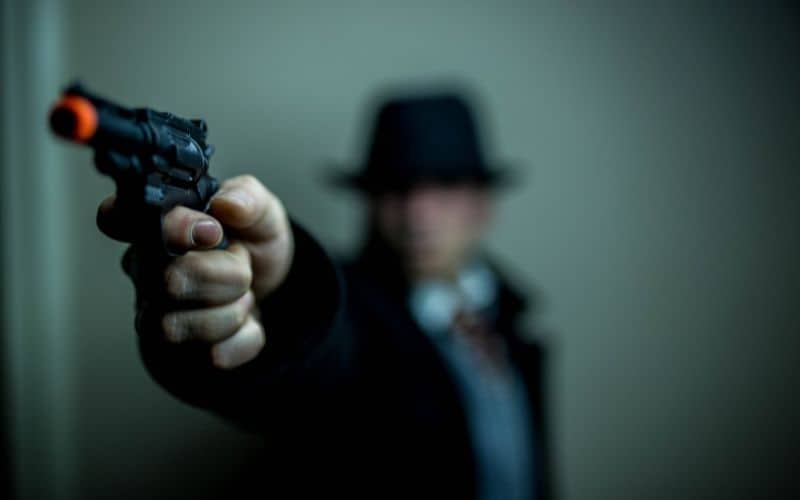 Imitation guns are marked with orange tips because it is required by federal law.

Title 15, Chapter 76 of the US Code of Federal Regulations states that it’s illegal to manufacture, import, sell, transport, or receive any imitation firearm in the US unless they have a six-millimeter blaze orange tip.

The orange tip serves as a distinctive marking that can be recognized by both law enforcement and civilians alike.

It is also illegal to transport imitation firearms across state lines without a six-millimeter blaze orange tip.

Is It Legal to Remove Orange Tips from Imitation Guns?

But does that mean you can’t remove the orange tip after you get an imitation gun?

The answer is: not necessarily.

But – and this is a very important but – some states and cities do require owners to keep the orange tips on at all times.

The laws depend on the area, but altering the orange tip in any way can lead to 6 months of jail or a $1000 fine in California. New Jersey and Illinois have similar laws as well.

To be sure, we recommend contacting your local law enforcement or the legal system to ask about the regulations on imitation guns.

Do You Need to Replace Orange Tips on Imitation Guns? 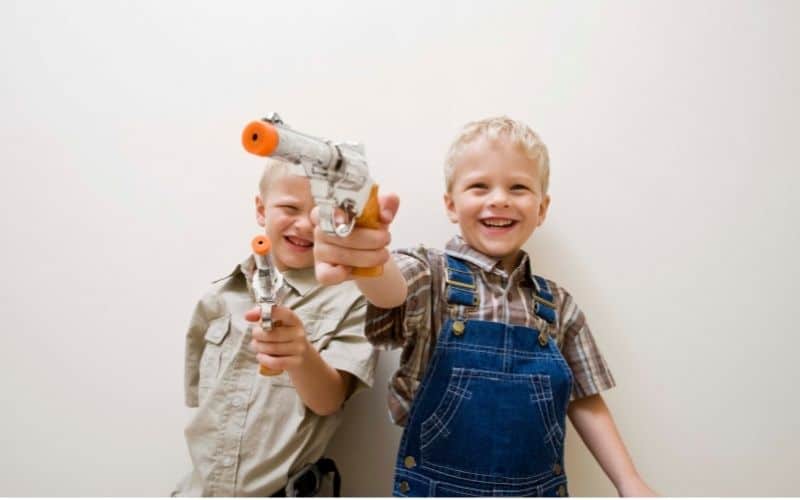 If you already took the orange tip-off of your imitation gun, you may be a bit anxious – especially if you’re unsure about your local regulations.

If so, don’t worry. You can easily replace the orange tip if you’re in an area that requires the marking, or if you’re planning to transport the imitation gun across state lines.

The easiest way is to simply put the original orange tip back in if you still have it and it’s not damaged. Simply apply some glue to keep it in place.

If you can’t use the original orange tip, you can buy a replacement orange tip online and insert it as directed.

If you can’t find a replacement tip that is blaze orange, you can use a tip of another color and change the color with spray paint, rubber coating, or tape. Just make sure that it is blaze orange and six millimeters long for easy visibility.

Orange tips are used as a distinctive mark for imitation guns to prevent people from believing they are real.

Paintball guns are not required by federal law to have orange tips.

Other imitation guns are marked with orange tips because it’s required by the US Code of Federal Regulations.

According to federal law, removing orange tips from imitation guns is not illegal. However, it is illegal in some cities and states, including California, Illinois, and New Jersey.

If you are in an area that requires orange tips or you’re planning to transport the imitation gun to another state, you’ll need to replace the orange tip on an imitation gun.

We hope this article helped you!

Do Paintball Scars Go Away?