Are you thinking of taking a trip down to Mexico? While the country is known for its sandy beaches and sunny skies, it isn’t exclusively for beachgoers.

Mexico boasts premier nightlife, as well as a variety of recreational activities. The list of things to do in the country surpass sunbathing and surfing. 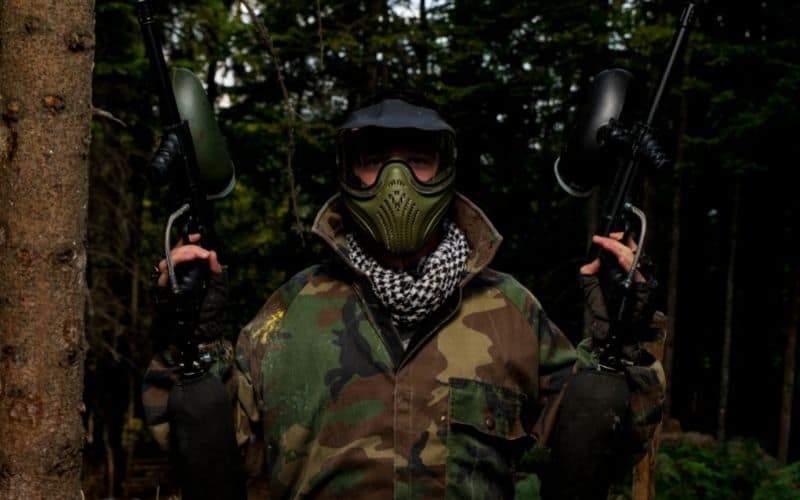 Many facilities in Mexico can excite a Paintball enthusiast. In Mexico City alone, there are over fifty Paintball venues. There is no shortage of choices.

If you are thinking of bringing your paintball gun to Mexico, here are some things you need to know.

Can You Take a Paintball Gun to Mexico?

Absolutely. You can take your gun to Mexico.

However, different rules apply depending on your means of travel transport. 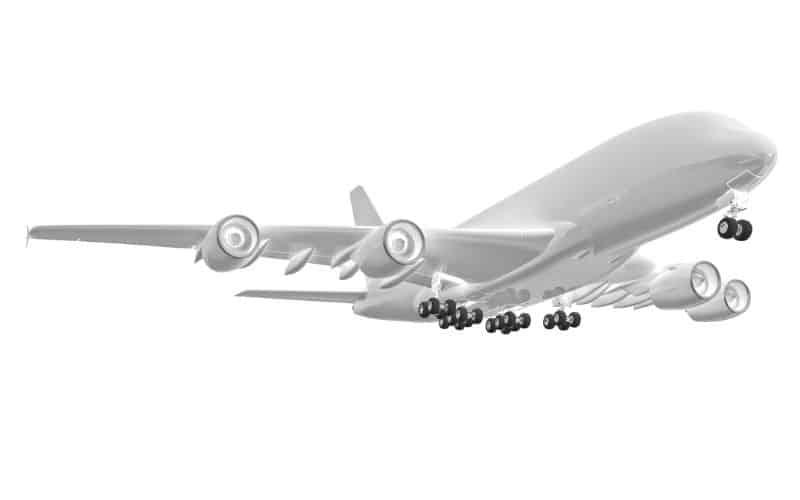 You can legally take your paintball marker on a plane in your checked baggage.

The TSA, the authorities responsible for overseeing the traveling public in the United States, does not recognize paintball guns as firearms. Thus, it allows markers in checked luggage with no specifications on what container they are in.

However, the federal law on the transport of “gas guns” applies. The guns must be dismantled and unloaded.

There are no options available to take a marker on carry-on luggage.

While the gun itself is not permitted on carry-on, paintball tanks are. The TSA requires that their valves be removed during travel. The tanks will undergo mandatory inspection to ensure they are empty and the valves are removed.

If you want to know more about the TSA regulations regarding paintball guns, you can visit their site, or the airlines you are flying with, to confirm the specific details. 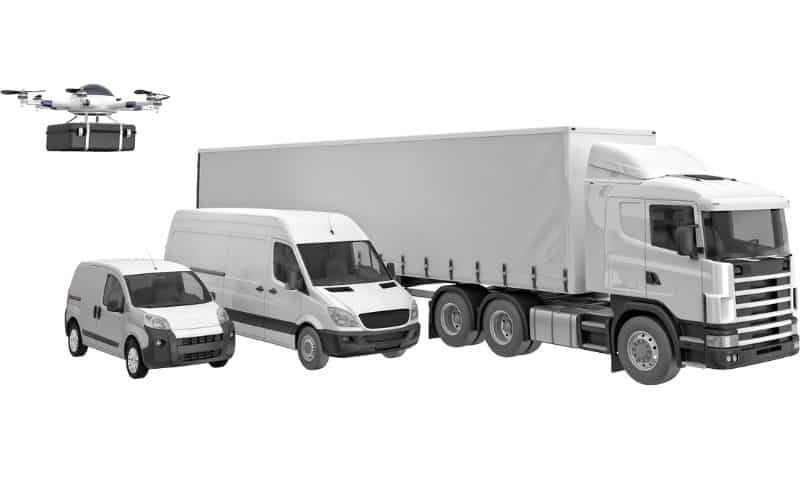 There are four federal agencies commissioned in securing the United States’ borders. The Bureau of Customs and Border Protection is in charge of patrolling the border and conducting immigration.

It is legal to transport your marker across the border, provided you stop at the Customs Office to declare them. After inspection, they will fill out the necessary paperwork.

Your marker must be in a non-functional state when presented for inspection. You will be strictly advised that the marker remain dismantled during its transport.

There is a luxury cruise that goes from Tampa, Florida, to the Yucatan Peninsula.

As in the case when you cross the border, you can board your marker onto your car as the ferry does not allow weapons on carry-ons. Yucatan Express offers check-in luggage for their 36-hour cruises to Yucatan in the summer only.

Also, take into consideration that the Yucatan Peninsula is a sovereign state of Mexico. When you make it to Yucatan, you still have to travel to Mexico via plane or car.

Yucatan Express will be a viable option if you have time to spare and enough resources for a luxurious ferry ride.

If you are curious to know more about the Yucatan Peninsula, you can watch this video:

Are Paintball Guns Legal in Mexico?

Air guns and their ammunition may be used and imported into the country without any special permits. Should you be found in possession of one, presenting a license for it is not a requirement.

CAUTION: Worth noting though, it is not advisable to take them around the Southern regions of Mexico. This area is where the Mexican Army operates. It is for everyone’s safety that no weapons are found on your person or belongings.

Mexico’s laws on firearms are similar to countries like the United Kingdom. The government does not permit the use or possession of lethal firearms by its citizens or others.

The relevant laws in Mexico are unlike the constitution in the United States, where citizens with the necessary permits are legally allowed to bear firearms on their person.

Here is an article you can check out if you want to know more about Mexico’s laws on firearms.

Is It Illegal to Bring Paintball Guns Across Borders?

No, it is not illegal. Paintball guns  are allowed to be transported over borders.

Air rifles that do not have the frame or receiver of firearms integrated into their bodies are allowed across any border.

Players use conversion kits to convert their guns. The act of conversion is done to enhance a player’s Paintball experience.

We have found that some guns enhance the experience by providing users with the most realistic look and feel without conversion kits.

The Tippmann US Army Project Salvo Sniper  offers players the most authentic aesthetics. While it looks like the real thing, this does not possess any parts that would constitute it as a firearm.

Airsoft guns that are functional replicas of firearms require a specific blaze-orange branding. This branding allows the authorities to distinguish weapons from those considered as firearms.

Paintball markers and similar pellet guns that utilize compressed gas or air with mechanical spring action to fire projectiles are not subjected to the blaze-orange branding.

You can visit the official CBP site to know more about the laws of transporting paintball markers across borders.

You can take your paintball gun with you on your trip to Mexico.

It would be best to observe the federal law regarding handling airguns in public areas at all times. This means your gun should remain dismantled and non-functional during travel.

While you are legally allowed to import airguns to Mexico, the local county laws on where it is permitted to be used, outside of playing grounds, may differ.

Visit the necessary websites such as your airline’s or the CBP site provided above to gather any required documents.

Don’t forget to check out the Paintball venues down in Mexico!

Here, you will find some of the best facilities in Mexico available for Paintball players today.

Can you Shoot a Paintball with a Slingshot?

Can you Play Paintball with a Pacemaker?