Before doing any sort of exercise or playing any kind of sports or games, whether it’s you or your kids, you want to make sure that it’s completely safe. This way, you can have fun without worrying about getting injured or harmed.

Laser tag is one of these popular games that most people enjoy, especially kids and teenagers. However, having the “laser” word in its name could be a little concerning when it comes to its safety. Throughout this article, we’ll be providing you with a guide to laser tag and whether it’s actually safe or not.

How Does Laser Tag Work?

Before answering the safety question, let’s better understand the game and how it works by looking at its mechanics, rules, and equipment.

Laser tag is a shooting style game with the main goal being to tag or to hit your opponents with the gun you have while avoiding being hit yourself. The gameplay and mechanics depend heavily on the hardware and software equipment used and their capabilities as they can range from video games-like modes to extremely realistic combat simulations.

The game has many formats, it can be played in single or team mode. Different styles of play can easily be created by changing the different parameters of the game like the amount of ammo, the number of lives, and the objectives. The arena could also be outdoor or indoor.

A common rule among all styles of play is forbidding physical contact between the players, which results in penalties if it occurred.

The basic equipment needed for the game is the tagging gun used to shoot at targets and a vest worn by the player and embedded with the tagging targets.

Additional equipment includes grenades, mines, kits, and boxes, combined with visual and sound effects like light beams, fog, and firearm sounds. All these effects and parameters along with the scoring are controlled by the game computer.

When it comes to safety concerns of laser tag, there are two main areas that need to be addressed: physical body injuries and eyesight. First thing first, let have a look at laser tag safety rules

As stated before, laser tag is a non-contact game that includes a rule that penalizes physical contact so there’s no risk of players harming each other.

However, due to the fact that this is somehow a physically demanding game, where swift movement is required, there’s always the risk of injuring oneself by falling down or hitting the obstacles found around the arena or even injuring other players by accidentally colliding with them.

Despite this, physical injuries are usually minimal, much less than any type of sports you might be playing. 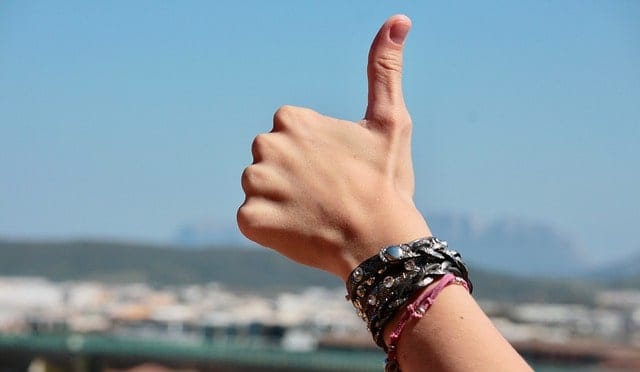 The main safety concern when it comes to playing laser tag is the risk of eye damage that could be caused by the laser beam shot from the gun. However, although the game is called “laser” tag, actually most game zones don’t use any kind of lasers at all.

There are different implementations for the shooting and tagging system, which depend on different technologies for the pistol and vest used. The most common system implemented uses infrared light instead of a laser. The gun emits an invisible infrared beam that sends signals to the infrared receivers found on the vest, in order to track the firing.

These signals are exactly like those in TV remote controls, they’re low energy and low frequency, which makes them completely harmless. The beam signal is also encoded with info for scoring and security purposes and the visible light that’s emitted is just regular light that acts only as a visual effect and has no role in the scoring.

Another less common system uses transmitters (LEDs) on the vest and embeds the infrared sensor along with a focus lens in the gun instead. This way, the sensor detects the transmitter only when it’s pointing directly at it and the scoring happens when the trigger is pulled at the same time as the detection. This makes the system more accurate and more reliable over long ranges while keeping it safe by avoiding the use of lasers.

There are laser tag zones that actually use real lasers in their systems. In such cases, the laser equipment must be FDA compliant.

The guns are equipped with Class 2 laser, which emits visible light with very low power levels that are less than 1 mW. This class of laser is safe for public use and momentary exposure to it won’t cause damage to the eyes, as they will blink and move away.

More safety measures are taken when lasers are used. The use of red laser light instead of green decreases its power level. The duration of the laser pulse is limited so that it doesn’t stay in contact with the players’ eyes for more than milliseconds.

Moreover, targets on the players’ helmets are avoided to eliminate the need to target the head in the first place. Thus, making these laser zones as safe as the ones that don’t use laser equipment.

When you’re playing laser tag, you’ll be crawling, and jumping. If you aren’t careful, a misstep can cause you to become injured.

But there are usual laser tag related injuries to look out for.

Indoor laser tag is played in a dark area. It’s possible to bump into someone, or even run into a wall or obstacle!

Indoor laser tag can also be dangerous to epileptic individuals, especially if there are flashing lights.

Furthermore, if there is a fog machine being used, it can be dangerous for those who have serious respiratory conditions, or asthma.

When it comes to outdoor laser tag, you can fall or trip because of the uneven ground. There are all sorts of scenarios that we can imagine when it comes to a sport like this.

Most laser tag facilities do not allow players to run around. Listen carefully to the rules, and be sure to follow them strictly!

Many accidents happen because of player negligence, so always be careful. 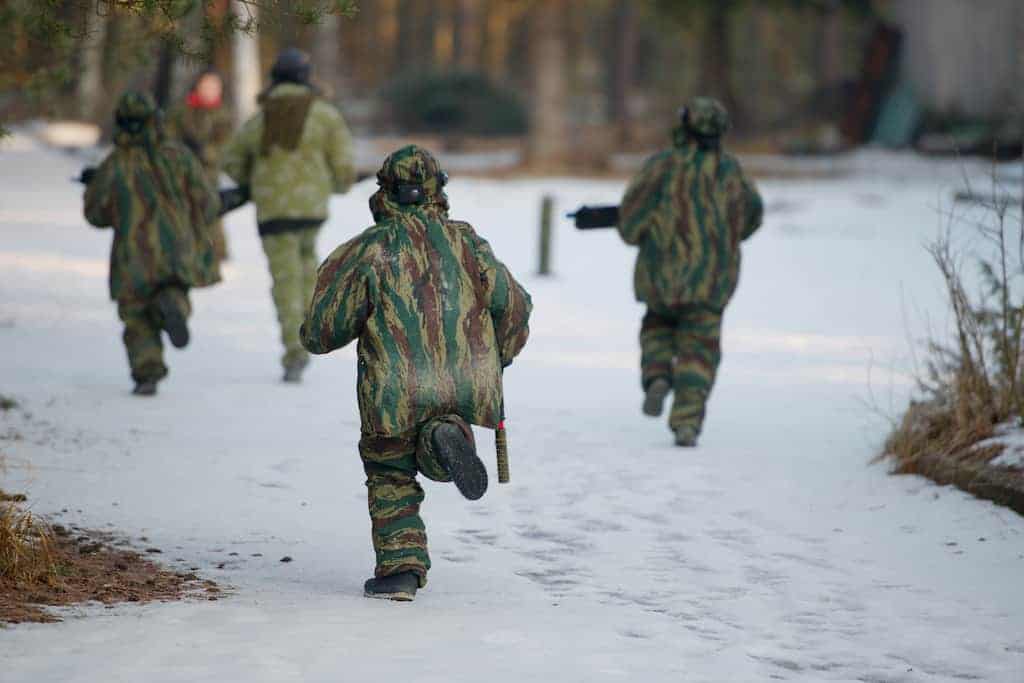 Laser tag will only hurt if you run into accidents or unruly players who want to pick a fight. Be sure that your laser tag arena has very good facilities and employees who care about customer safety!

The laser tag rules are there to keep players safe and to keep the experience fun for everyone. I wouldn’t recommend going to a laser tag arena that doesn’t implement their rules strictly!

Does laser tag use real lasers?

This is a common misconception because laser tag blasters use infrared light and not lasers.

Infrared light is considered to be like normal light, but the difference is that the wavelengths are longer.

Also, you can get tagged if the infrared light is caught by the receiver in your blaster or your vest, depending on what you’re using.

Laser tag is an entertaining game for people of all ages and it’s totally safe, as it uses equipment that causes no harm. So, take your kids or friends and go have fun without any worries.

FAQs: Is Laser Tag Fun? How Old To Play The Game? Music Suggestions