I’m sure you’ve heard of this numerous times in your life, but as the saying goes, “it’s all fun and games until somebody gets hurt”.

This is why laser tag has set rules just like any game, and these are made to ensure that everyone plays fair and safe.

Today, we’re going through these 7 simple but critical rules that all players should follow to keep the game fun and risk-free.

So without further adieu, let’s dive in! 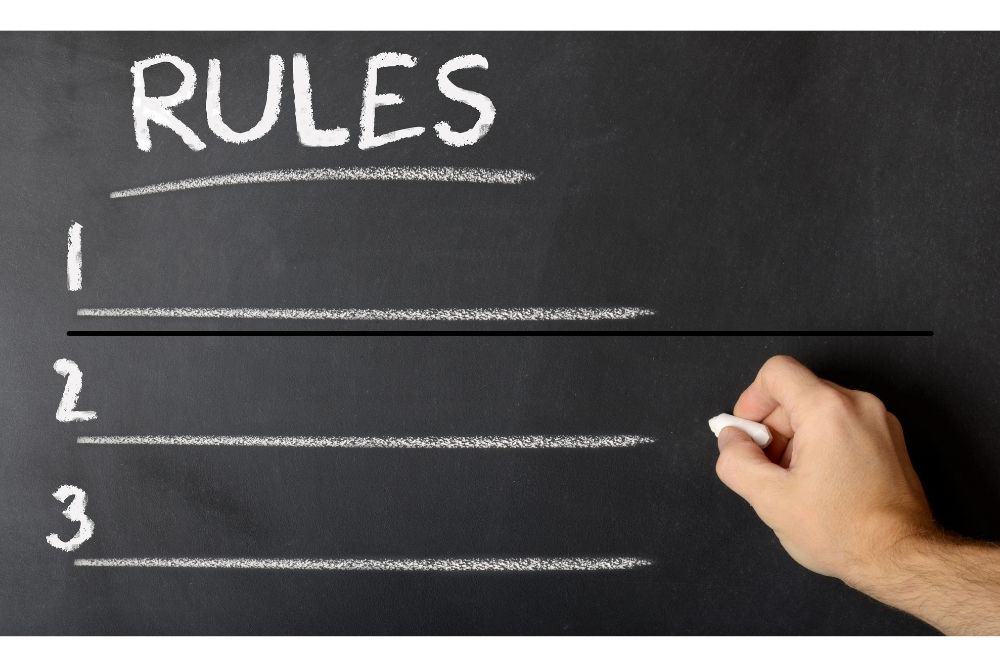 While laser tag is a game with simple objectives, there are many types of laser tag games out there. Nevertheless, the general rules stay the same.

Remember, everyone is supposed to follow the rules, young or old. With multiple generations playing in one game, misunderstandings will definitely arise; so, simply following the same rules can help everyone feel equal.

Equally important is to listen to any additional rules that the facilitator will tell you. At any point, they are allowed to tell players what is allowed or not.

Certainly, it is not to limit anyone’s enjoyment. Their decision has their reasoning and is in every player’s interest.

Of course, if you are playing with your own laser blasters at home, there will be no facilitators. Accordingly, you’ll have to be extra cautious and mindful that you and other players don’t break the rules. 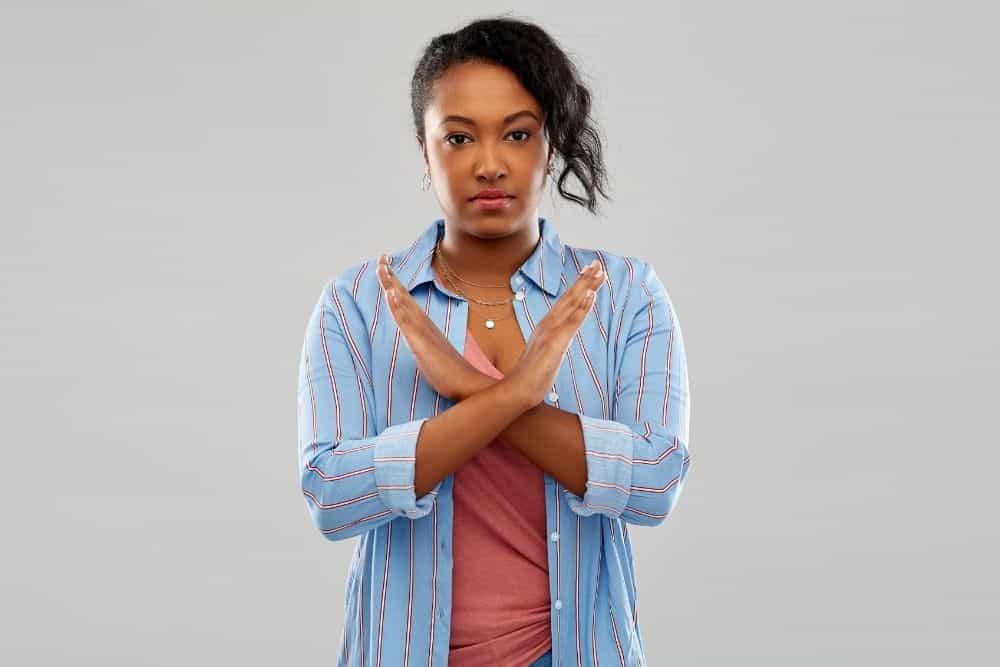 Laser tag is a game played with laser tag blasters and receivers. These blasters make use of infrared technology which is completely safe.

The blaster uses the infrared beam to shoot at the opponent. The details on how this technology works can be found here. If the hit is successfully received by the vest or the opponent’s blaster receiver, the point will be counted.

That being said, touching another player with your body or with an object is completely unnecessary. It isn’t like nerf or airsoft guns where there’s actual ammo that you can feel and touch.

Because of the use of infrared technology, laser tag is an absolute no touching game.

I find this to be a terrific feature as it eliminates the possibility of hurting others by shoving them or hitting them.

This is why safety equipment isn’t really imposed in laser tag as it is in games like paintball or airsoft. Laser tag is painless and the only way you can possibly get hurt is if you accidentally fall over or bump into something. 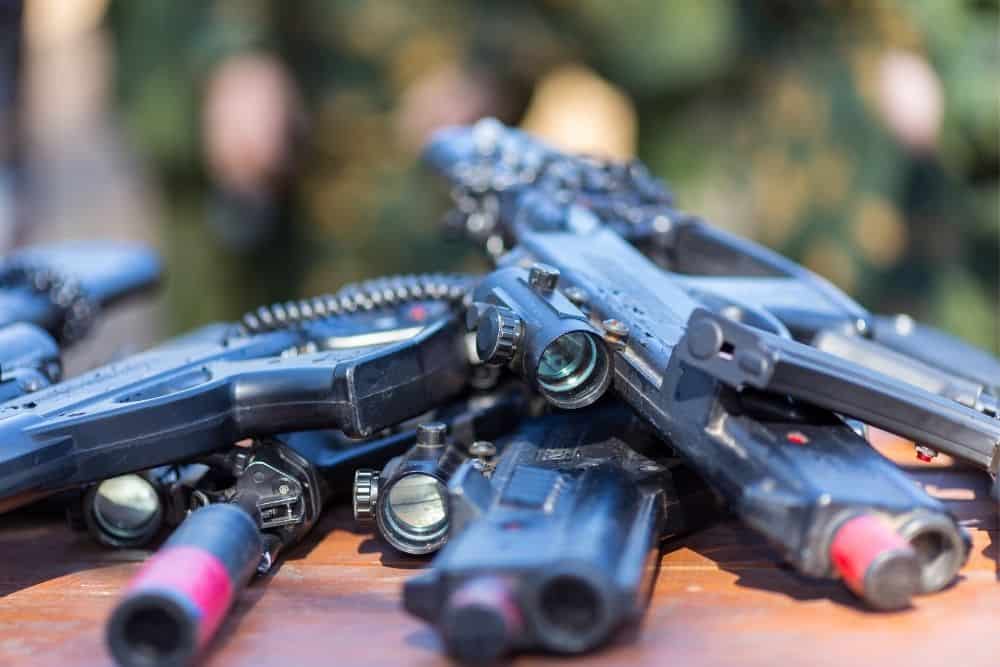 As mentioned in rule 3, laser blasters make use of infrared technology. The whole premise of the game relies on the infrared beam and the receiver working perfectly.

If, in any way, the blasters or vests malfunction, there will be a blunder in the overall game. The scores will be inaccurate and overall, it just won’t be fair for all the players.

The same thing will happen if players block the sensors. This will prevent the shots from opponents to be accepted into the receiver and counted as points.

I would go as far as saying that this is cheating. By covering the receivers or sensors, you’re not allowing the basic function of the blasters and receivers. 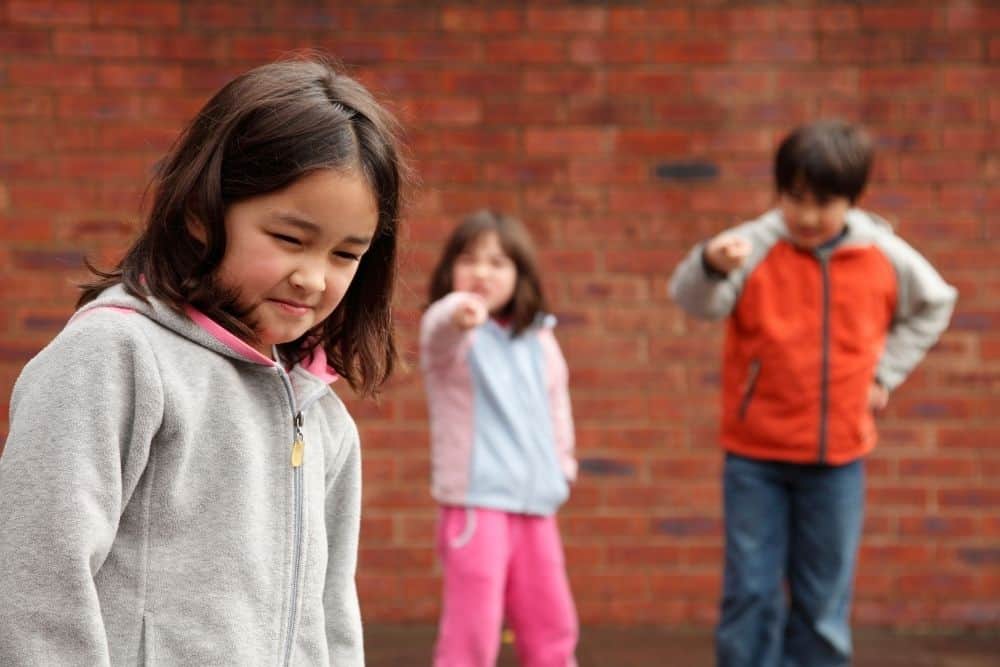 We have to be mindful that we don’t only hurt others physically, but we should also not hurt them mentally or emotionally.

Because this is an activity for all ages, sensitivity to others is extremely important. While some teasing might be fun for older children or adults, younger kids might feel hurt or distressed about it.

Teasing, bad-mouthing, or intimidation is not necessary to have fun. Keep things light-hearted and fair for everyone! 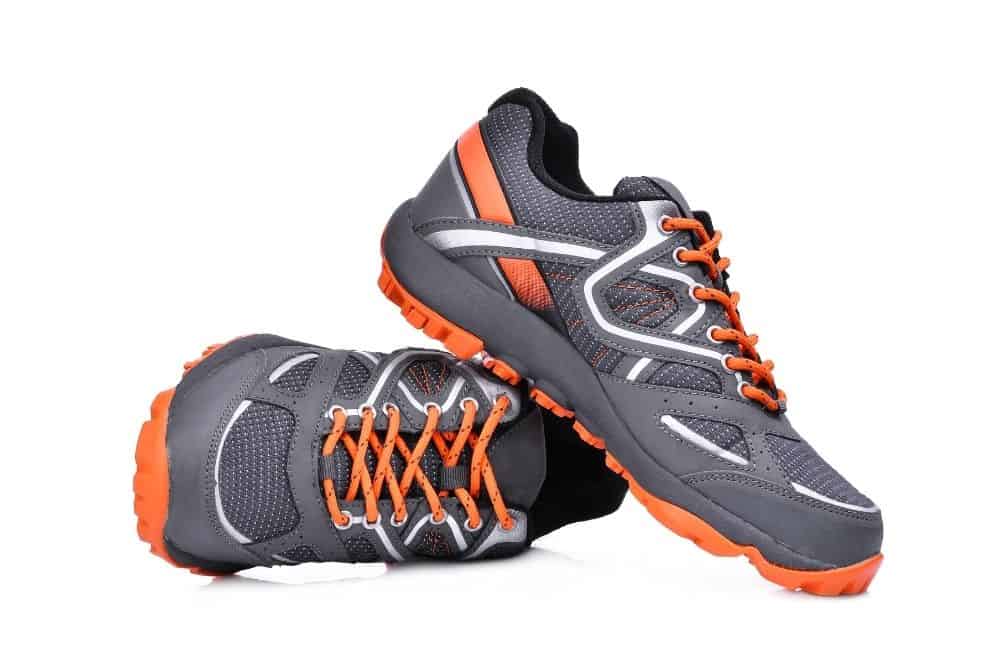 This is an active game where running, crouching, and crawling will be needed if you want to catch your opponent off-guard! To be comfortable and to avoid mishaps and injuries, you’ll want to wear the right footwear.

I would definitely suggest sneakers or running shoes. You can use other pairs of shoes as long as they’re flat, closed-toe, and comfortable to be active in.

Be warned that most facilities will not let you play if you are wearing sandals, flip-flops, high heels, slides, and such. You can imagine that wearing these can lead to all kinds of accidents.

If you’re not already wearing a good pair of sneakers, packing a pair would definitely be a good idea if you’re planning to play. Again, even if you’re just playing at home, don’t forget your footwear!

6. No food and drinks

This might be a no-brainer especially when you’re playing in a laser tag arena. They’ll surely have large and obnoxious signs to remind you that eating and drinking in the area is strictly not allowed.

Of course, it’s for multiple reasons such as avoiding damage to the paraphernalia, keeping the arena clean, and preventing slippery areas in case someone spills their drink. No chewing gum, either! 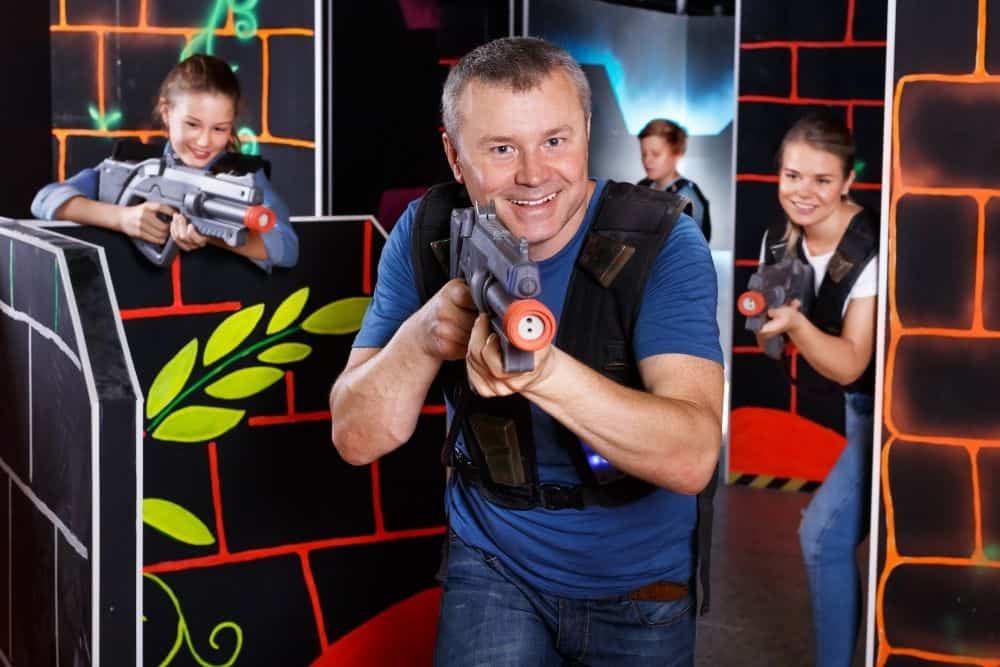 At the end of the day, this is an activity that promotes physical activity, social intermingling, and lively entertainment. There’s a certain feeling when you play laser tag games.

Surely, it has its own unique charms and delights that you can only experience when you play. That is to say, play fairly and safely.

In conclusion, the rules are basic and simple. Laser tag is a game fit for everyone who’s willing to have good, clean, and lighthearted fun.

Just remember to always be fair, be respectful, and always be ready for any sneaky attacks!

How To Play Laser Tag? (For Beginners)