Nerf blasters have answered boys’ need for guns since the 90s. When the first dart-shooting gun emerged in the market, the response to it was widespread and enthusiastic. The young and the young-at-heart immediately scrambled for their very own models of this fantastic, thrilling toy.

Since then, the Nerf gun has evolved in exciting ways. Foam projectiles that could travel a 40-foot distance at the beginning can now go over 90 feet. Designs morphed, colors changed, and more and more features were added with each new release. 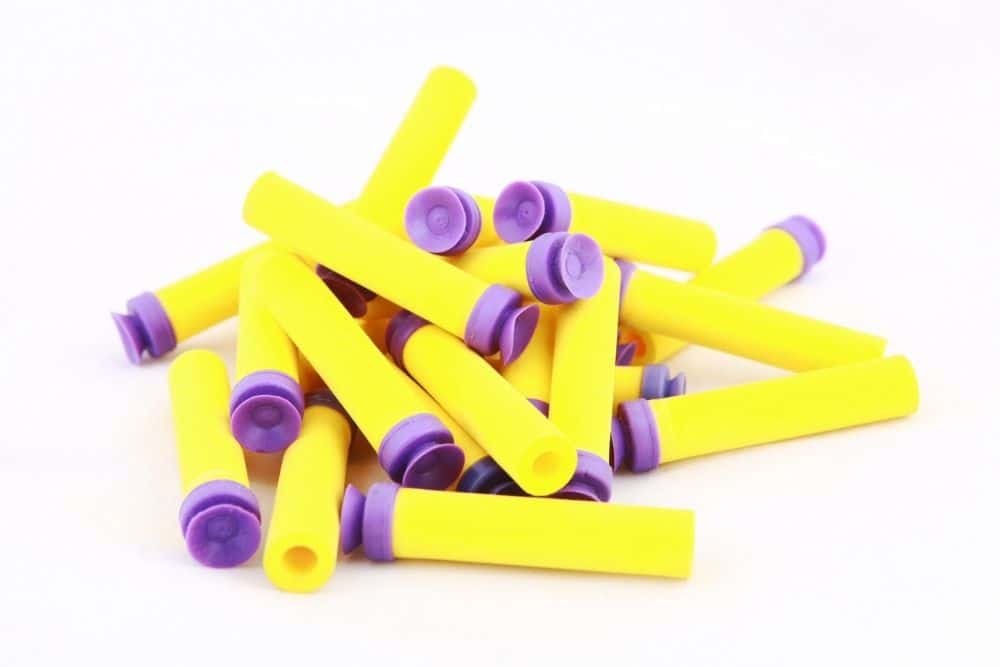 If you have been part of the long history of the Nerf gun, then your family may have seen a lot of foam projectile action. There is almost nothing as exciting as playing commandos while ducking into bushes and avoiding the enemy. You may have stocked up on cool blasters like the N-Strike Elite Strongarm Blaster Nerf Gun or the Rival Nemesis MXV11-10K Nerf Gun.

But is there more to Nerf action than just shooting each other randomly and ducking behind fences to avoid being hit?

If you have kids and are a kid-at-heart, here are 10 awesome Nerf gun games you can enjoy with the whole family.

This is a classic game for boys and girls who want a taste of the war movies they love to watch. Playing it is simple but promises thrill, excitement, and a lot of strategic planning.

To begin, divide players into two teams. The goal of this game is to capture a flag that you set up in a particular area. The teams are assigned bases where they can start.

Give each player 3 lives. Each time they are hit, they lose one life. If they lose all 3 lives, they are out of the game.

To give the game a twist, you can conceal the identity of the ‘flag.’ This flag can be anything from a coin to a pair of earrings to a book. Players first need to solve clues to figure out what the flag is before they can capture it. 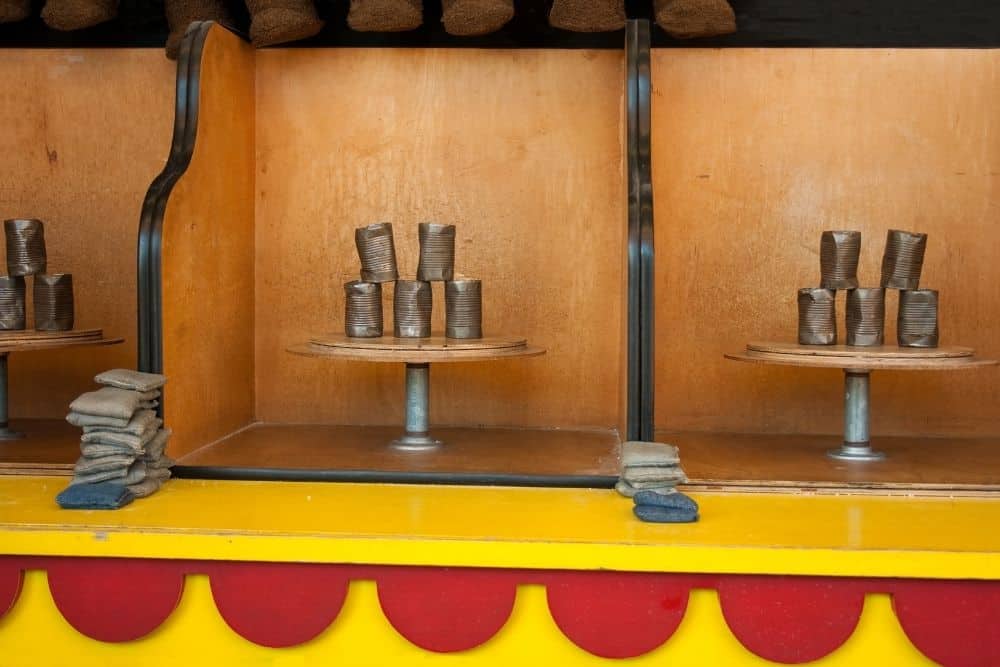 If you want a calmer, more contained game, you can go for a target shootout. This will prevent kids from running pell-mell around the house and garden.

You can use empty cans to set up the targets. To make things more exciting, label the cans with numbers that correspond with points. Cans that are easy to hit have lower numbers and scores. Cans that require skill to hit give players higher points.

If you don’t have any empty cans at home, you can improvise with other materials. You can use plastic bottles, paper plates, cups dangling from a string, and so on. Your imagination is the only limit to what you can do to create a shooting range at home!

If you are planning your son’s birthday party, what could be more fun than a Nerf obstacle course to go through with his friends?

There are a number of courses you can set up.

First, create a stimulating belly crawl. Put wooden stakes into the ground at crisscrossing angles. With yarn or string, make a zig-zagging pattern a few inches from the ground.

What kids need to do is to crawl through this obstacle. In the end, set up a target they can shoot when they come out of it.

Another great course you can create is a tunnel. Instead of yarn, set up pool noodles with the wooden stakes. Kids crawl through this tunnel and shoot a target when they come out.

Again, your imagination is your only limit when it comes to a Nerf obstacle course! Just make sure the course is safe and kid-friendly, and you’re good to go with your creativity. 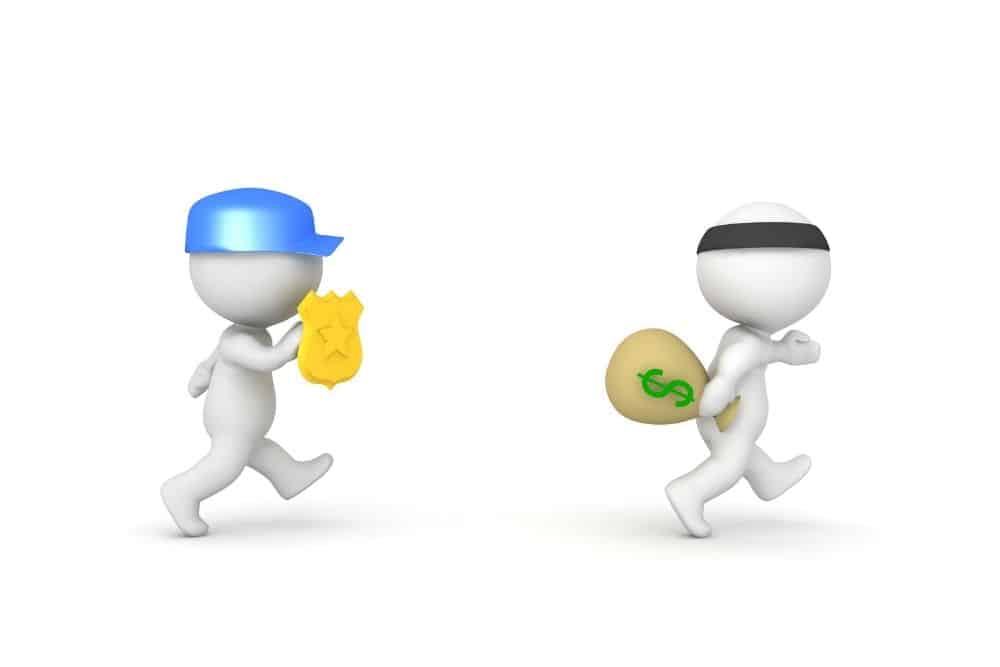 This is a classic kids’ game that can be modified with Nerf guns to be more exciting and unique. Kids don’t only get a thrill, but also a challenge coming up with strategies.

To start, arm one kid with a Nerf gun. This kid is the policeman, and the only player armed with a gun. His mission is to hit and eliminate all the other kids.

The other players are the robbers. Their mission as a group is to take down the policeman. Since they don’t have guns, they can only do this by tapping him on the back.

During the rainy season, it is a good idea to come up with games that can be played indoors. With spinning Nerf targets, both boys and girls will feel content to stay inside the house while playing with their guns.

To make the Nerf spinning target, cut 4 or more rectangular holes into a large piece of cardboard. The holes work as windows for your spinning cardboard targets.

With cardboard, create one circular target per window. You can decorate each target however you like.

This is a super simple game to create. With it, your kids will forget about going outdoors when the weather is foul! 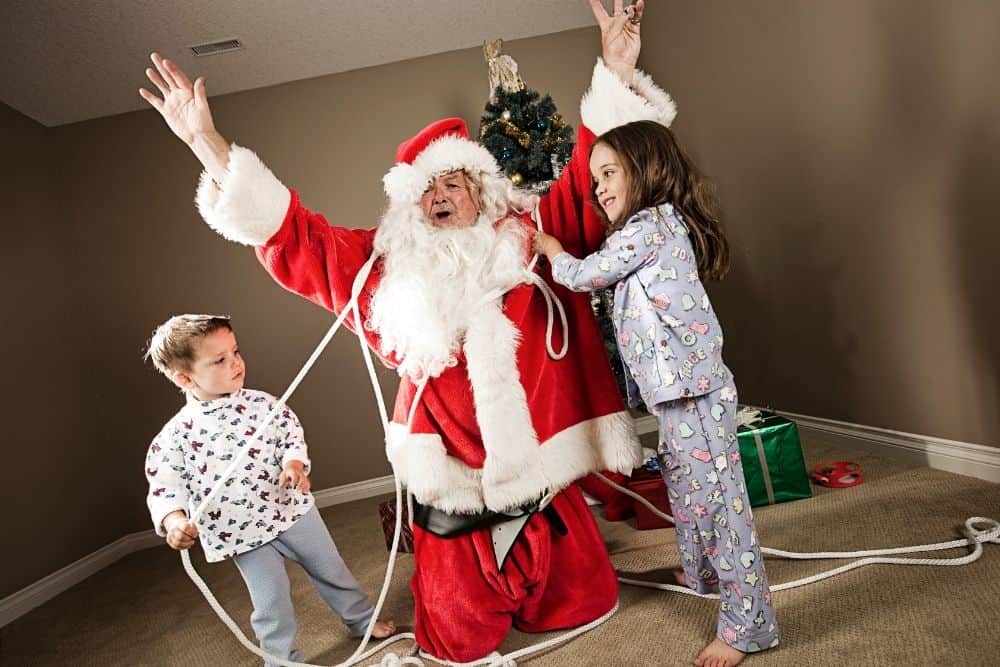 This game is a thrilling version of Nerf war that takes kids’ experience to the next level. It encourages strategizing, courage, and all-out enjoyment.

To play, select one unarmed player to be the hostage. This hostage stays at the enemy’s base throughout the game. He is not allowed to move from his spot.

The mission of the team with the hostage is to prevent the other team from tapping him and freeing him. Each player has 3 lives, and the game stops once the hostage is free or every player from one team has ‘died.’ 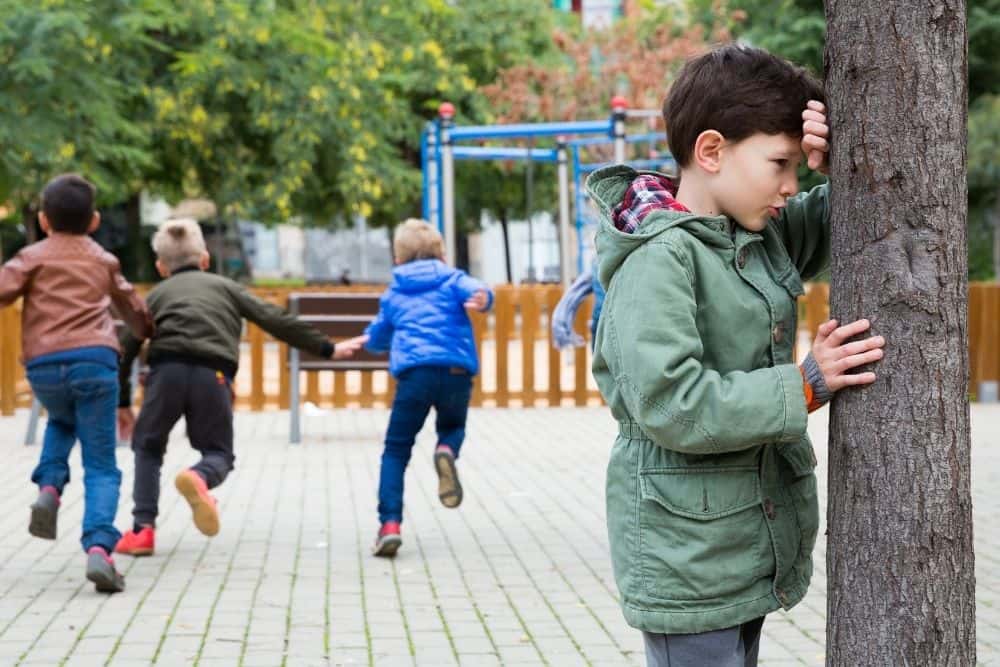 Hide and seek is a classic game beloved all over the world. And with Nerf guns, you can take it to the next level with suspense and excitement.

To begin, divide kids into two teams. One team is designated the ‘hiders.’ The other team is composed of the ‘seekers.’

The seekers close their eyes and count to 10. While they are counting, the other team finds the best hiding places to conceal themselves. This game is perfect for places with a lot of trees and space.

After counting, the seekers go after the hiders. They use their Nerf guns to tag anyone they find. However, if a seeker shoots them first, they are out. The team with the last surviving member wins the game.

If your kids have seen the Hunger Games movies or read the books, this game will excite them more than anything else. This is Nerf war with a thrilling and popular twist.

To begin, pile up all the Nerf guns and accessories in the center of your playing field. Set players in a circle around the pile.

When you give the go signal, players must make a dash at the pile of blasters. They take what they can and run away to avoid being hit. Giving them 3 lives each and allowing them to form alliances with other players makes the game more fun.

If you have younger kids, you can use Nerf guns to help them with their homework.

Simply print out words included in their homework and paste them to the targets you prepare. These targets can be cups, bottles, cans, paper plates, or anything you come up with.

Kids take turns shooting the targets. If they can read the word and hit it at the same time, they get two points instead of one.

Decide the number of points they have to achieve to win. For instance, kids can win the game when they reach 30, 40, or 50 points. 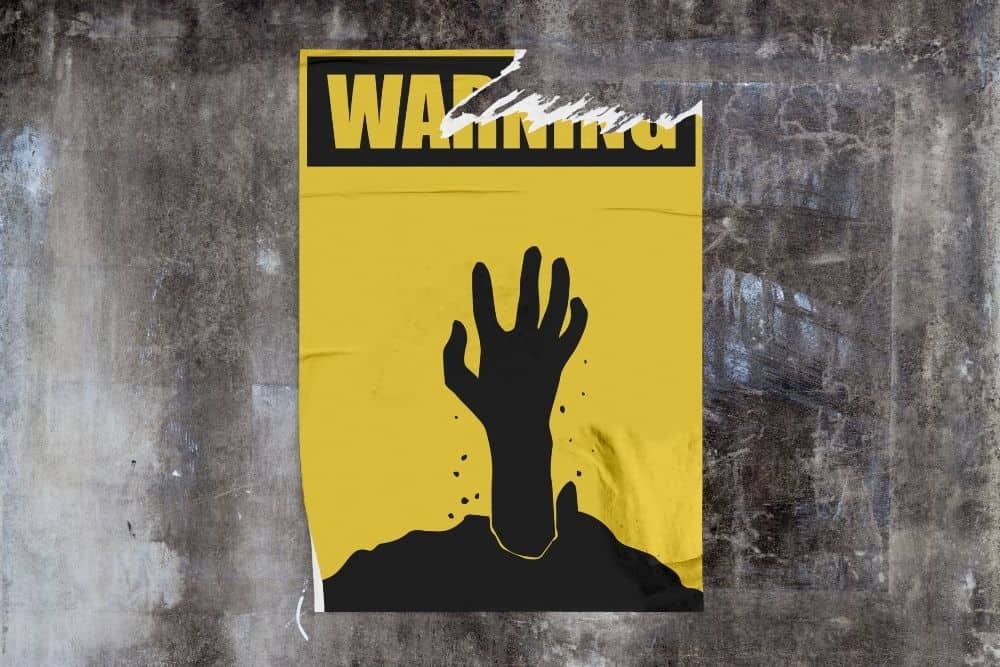 Zombie apocalypse themes have taken over books, movies, and more! Why not let them take over Nerf war as well?

To play this game, divide kids into two teams. One team is composed of zombies. The other team is made of humans.

Humans are armed with Nerf guns and zombies are unarmed. A zombie can run after a human. Once he touches the human, the human becomes a zombie.

When a zombie is hit with a Nerf projectile, he has to walk for 10 seconds. After 10 seconds, he can run once more. The last standing human wins the game.

Nerf guns are truly exciting to play with. When you spice things up with these 10 games, you take the fun to the next level for your kids and their friends.